Let me start at the beginning. I was working a mundane office job and to entertain myself I would listen to the Edge online. During this time they were giving away a trip to Italy and naturally I entered it every time I heard the hourly password. On the fateful day they called the winner, my phone rang but when I answered it no one was on the line. A few seconds later my phone rang again, a man said “hello” and then my connection got cut off due to bad reception in the office building. I ran into the hallway and tried calling the number back. To my delight when I said “someone just called me from this number” the operator said “did you enter a contest?”

I had indeed. I started fantasizing about winning the trip when she patched me through to the promotion line and suddenly my phone beeped and to my dismay I read: SIGNAL FADE.

I made my way down the elevator as fast as possible and hit redial. She transferred me again and I got a busy signal. Terrified that I came so close to winning and then missed my chance, I tried calling again and finally got through.

A man picked up and said, “Edge promotions, Adam speaking.”

Out of breath I said, “Someone just called me from this number…”

“Yes,” I said. This was followed by an unbearably long pause and I thought for sure I missed my chance, he’s already called someone else, this is awful.

“You are so lucky I haven’t called anyone else yet!” he said – finally – and proceeded to tell me all about the trip I won.

I didn’t believe my luck.

Fast forward a month and a half later, and there I was in Düsseldorf, Germany. Since I had a six-hour layover before my journey to Italy continued, I decided to make the most of my time and leave the airport because I am German and hadn’t been back to visit in many years. Although I wasn’t sure how long it would take to pass through security again, I wasn’t about to let this opportunity pass me by and waste it staying inside the airport.

It was only about 6:00 a.m. local time when I headed to Altstadt (direct translation: old city), the historical district famous for their Altbier (old beer). It was quite picturesque along the Rhine river and I proceeded to have a lovely time strolling around, brushing up on my German-speaking skills. I was home! 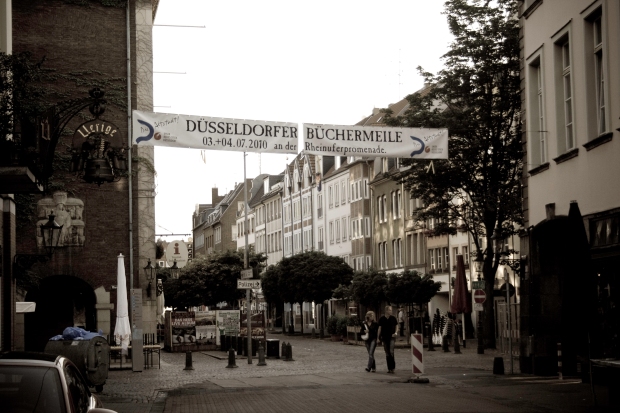 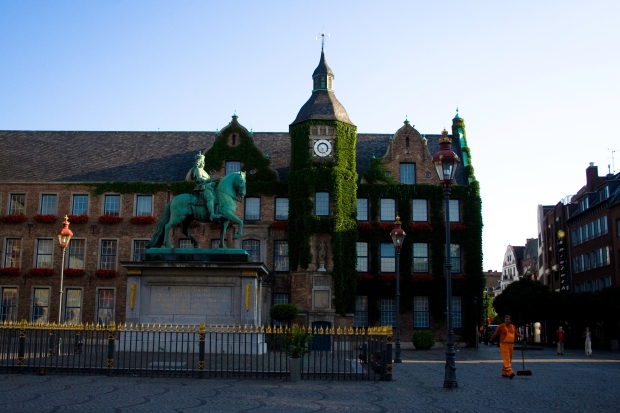 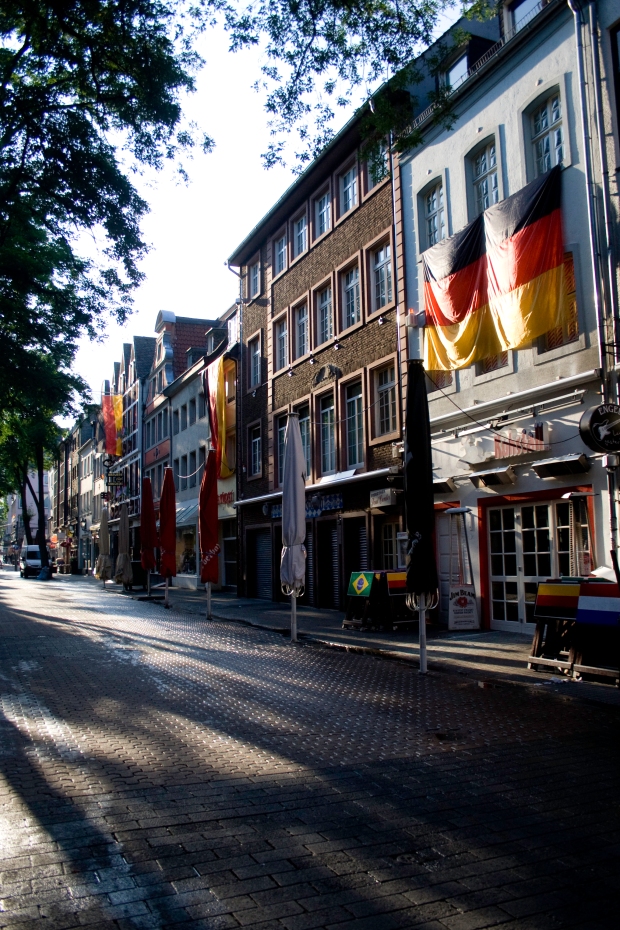 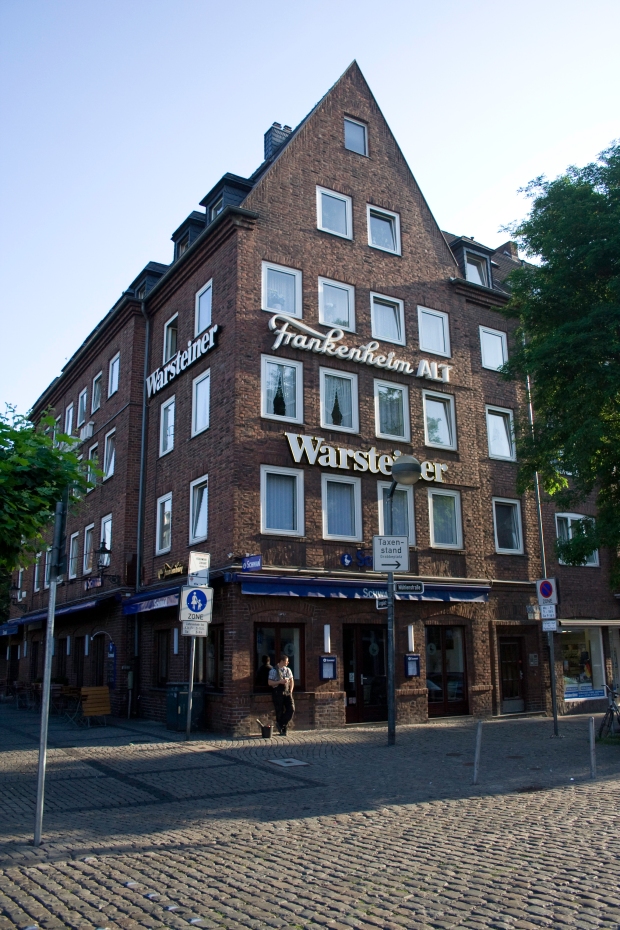