Hollerado frontman Menno Versteeg joins the crowd during a free rooftop concert in Toronto, ON.

A heart is raised in Saint Peter’s Square as Pope Benedict XVI talks to the masses gathered in the Vatican. 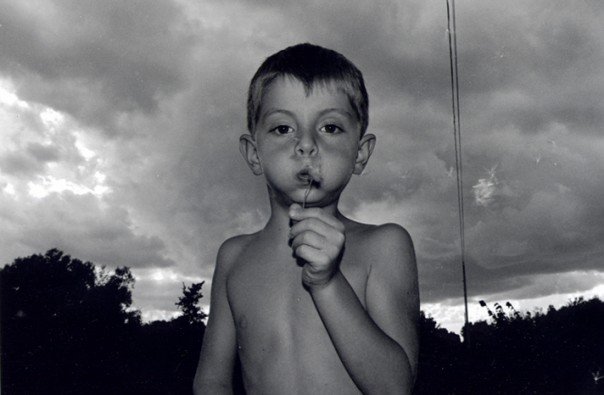 A young boy blows a dead dandelion in Devlin, ON. (Taken with a 35mm film camera.)

The Duomo during a foggy day in Florence, Italy. 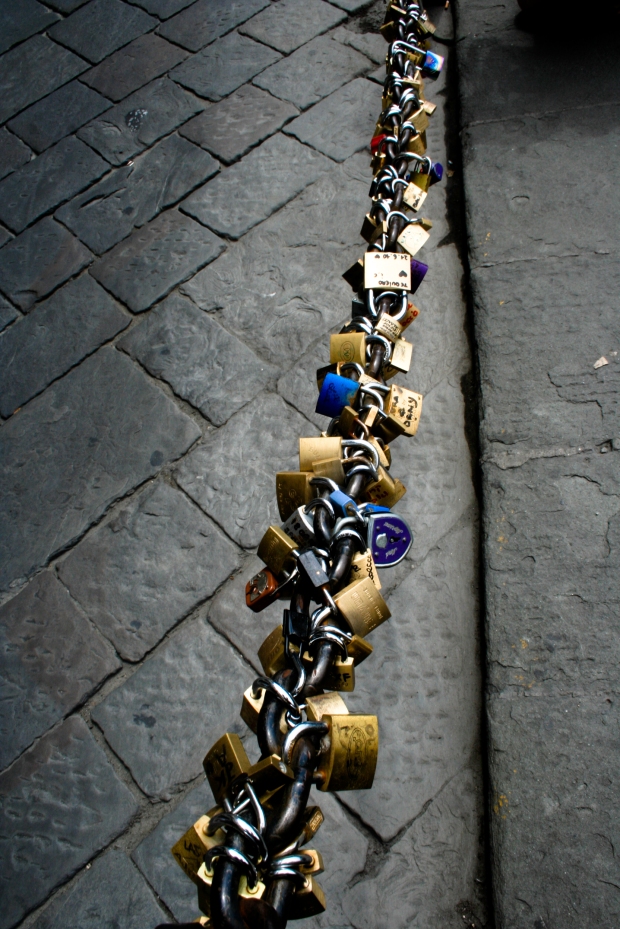 The newlywed ritual of locking a padlock and throwing the key into the river along the Ponte Vecchio bridge in Florence, Italy, which is said to symbolize the couple’s eternal love, is now illegal.

A couple is captured on their wedding day in the wheat field on the groom’s family property. 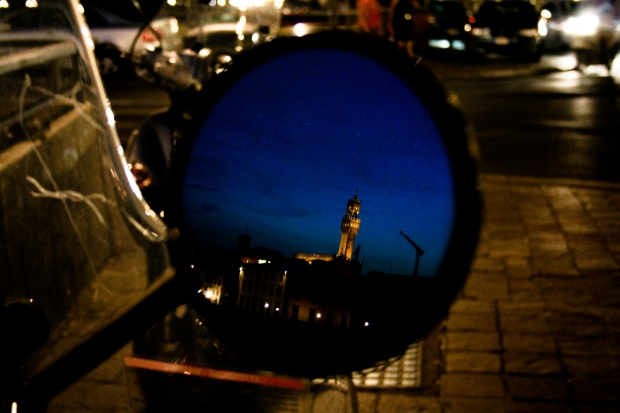 A reflection of downtown Florence, Italy is seen through the mirror of a motor scooter, a popular local mode of transportation.

A man lifts his cane as he finishes crossing the street in Kensington Market. 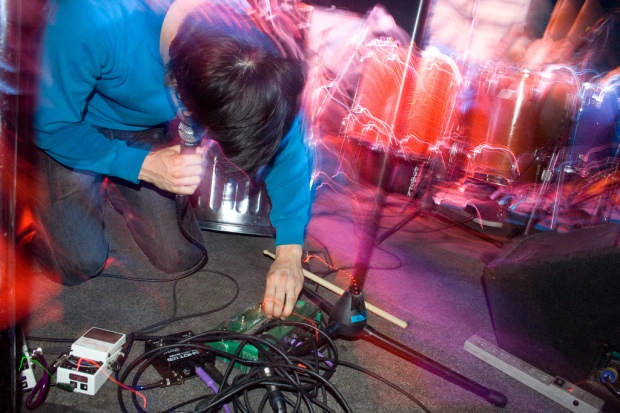 The Dodos during an encore performance at the Horseshoe Tavern. 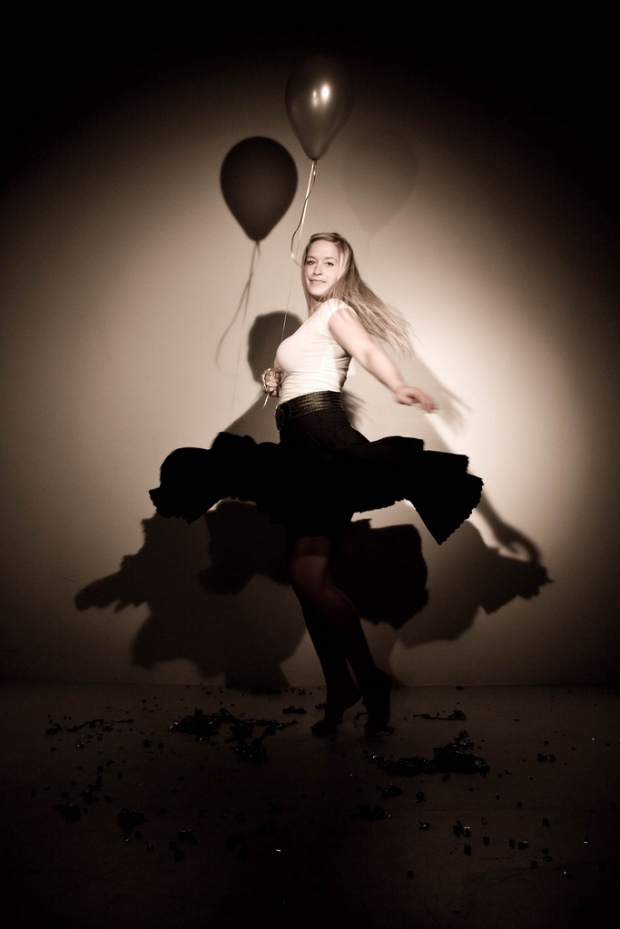 A profile picture of a contestant vying for spot in the So You Think You Can Dance Canada competition.

A father lifts his son for a better view of the boats in the marina in Duluth, USA. 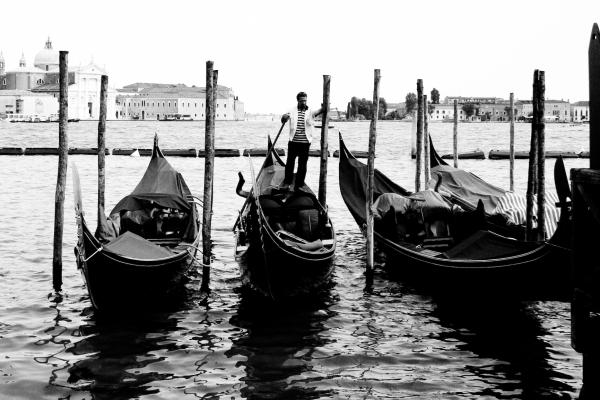 A Gondolier prepares his gondola in Venice, Italy.

A chef cleans the window of a restaurant in Chinatown.

Groomsmen jump with umbrellas minutes after a wedding ceremony in Southern Ontario. (Taken with a 35 mm film camera.) 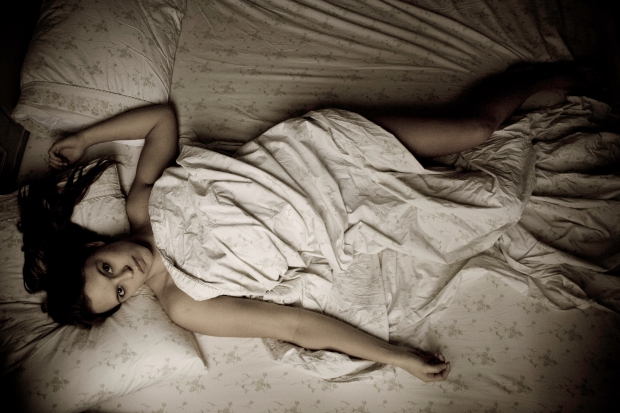 An editorial boudoir photography shot of a young woman posing in her bed.

Actor Adrien Brody smiles for the media and fans during the Toronto International Film Festival outside of the Ryerson University Theatre. 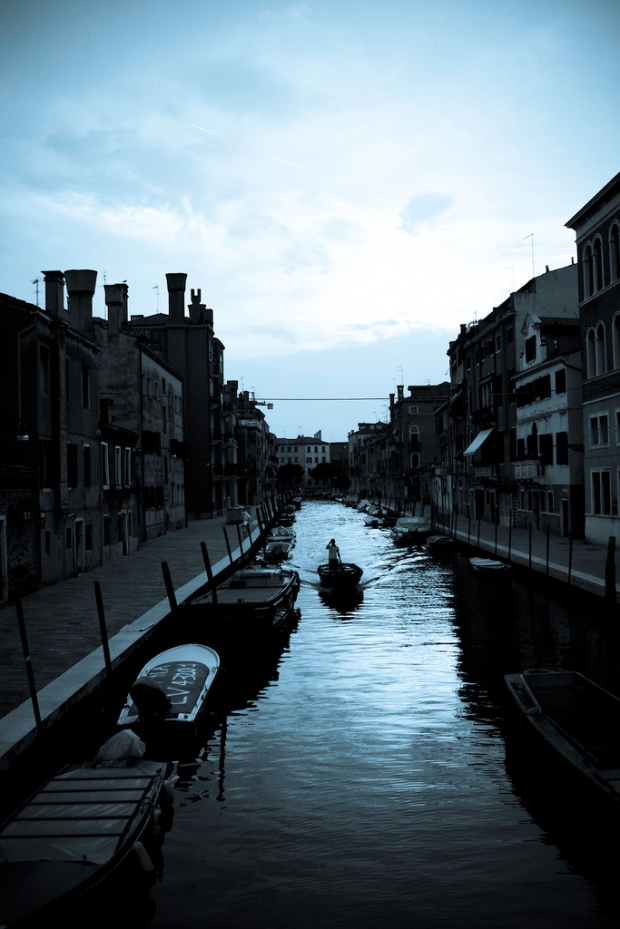 A young man cruises along a canal in Venice, Italy. 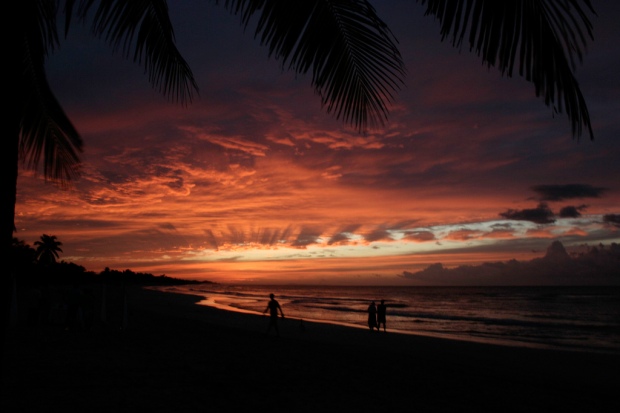 People walk along the shore to see the sunset in Varadero, Cuba. 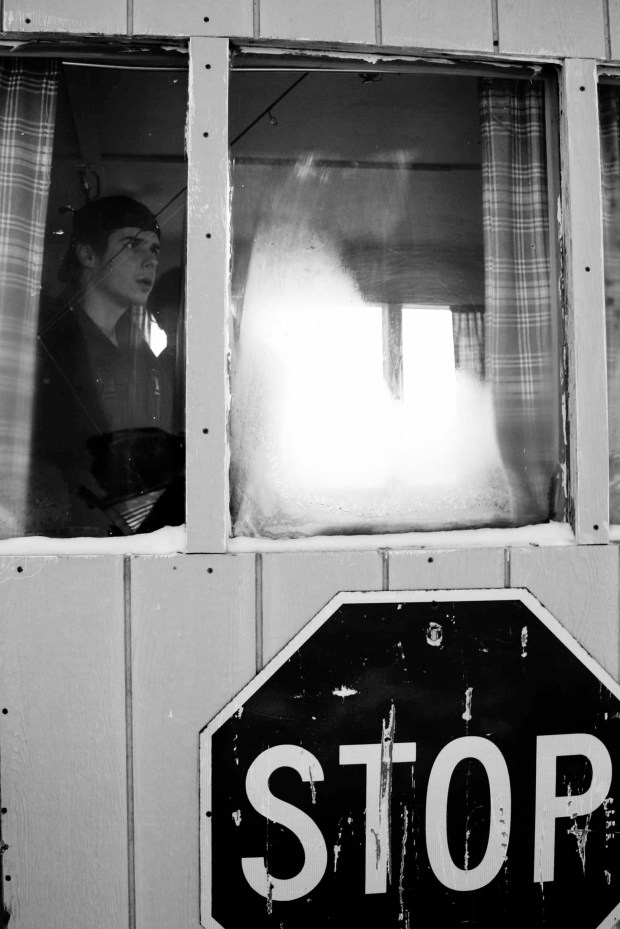 An ice fisherman watches over his rods from the shelter of a shack.